While there are several different choices to watch when choosing a movie genre, picking out a scary movie can be an exciting and theatrical way to enjoy an evening. However, knowing the scary movie to choose can be a dilemma, especially if a person isn't a movie buff or has already seen several popular choices!

Fortunately, there are plenty of horror movies to choose from when trying to pick one to watch. Utilizing the top 200 best horror movies from Rotten Tomatoes and tweaking it with statewide search frequencies from Google Trends helped derive a few scary movie ideas that most everyone will like. Here are some of the most popular horror movies in the US using this technique and some interesting side-notes to ponder:

Getting back to the plot of the Host, it follows six friends who decide to hire a medium and hold a séance via Zoom during lockdown. Unfortunately, this small group gets more than they expected as they summon an evil spirit who decides to wreak havoc with their lives. Strange occurrences start beginning in their homes as the evil presence makes itself known.

This horror movie begins in 1963 on the night of Halloween. Police are called to the scene of a 15-year-old girl, Judith Myers, who has been stabbed to death by Michael, her six-year-old brother. Michael gets institutionalized for 15 years and then breaks out on the night before Halloween and heads for his hometown. When Halloween night comes, he decides to go on a rampage while the local sheriff searches for him. Meanwhile, a serious student who rarely dates, Laurie Strode, is babysitting and doesn't realize the danger she's in with Michael in town, looking for his next victim. While Halloween was the favorite choice for individuals in Kentucky, it's lower on the overall list than, "The Devil's Backbone," which was chosen by Texas, New Jersey, Michigan and Washington DC. You'll have to watch both Halloween and The Devil's Backbone to see which one you like better!

Another interesting find when combining selections from Rotten Tomatoes and Google Trends for the favorite horror movies in each US state is that Mississippi, Georgia, North Carolina, South Carolina and Florida were the least interested in watching a scary movie. While this places those individuals at the low end of the list for wanting to watch a horror flick, the people of Florida still managed to choose one that's their favorite, which is "Jacob’s Ladder." In this scary movie, Jacob Singer is trying to put together his fractured life but is having difficulty. He's plagued by flashbacks and hallucinations while struggling towards enlightenment. Dealing with PTSD after serving a tour of duty in Vietnam doesn't help the situation.

This horror - slash - comedy focuses on two men Columbus and Tallahassee, who have found a way to survive in a world that's been overrun by zombies. Tallahassee is the tough guy in the duo with an AK-47 strapped to his side. Columbus is the meek one but quickly finds courage when faced with zombies. They join forces with Little Rock and Wichita to survive the zombie apocalypse.

Two other movies you may want to watch after finishing Zombieland are "Freaks" and "Bakjwi" as they appeared twice on the list as the best horror movies to watch. individuals in Maryland and Nevada enjoyed Freaks the most, while Bakjwi was chosen as number one in Vermont and New York. You can see the full study here. 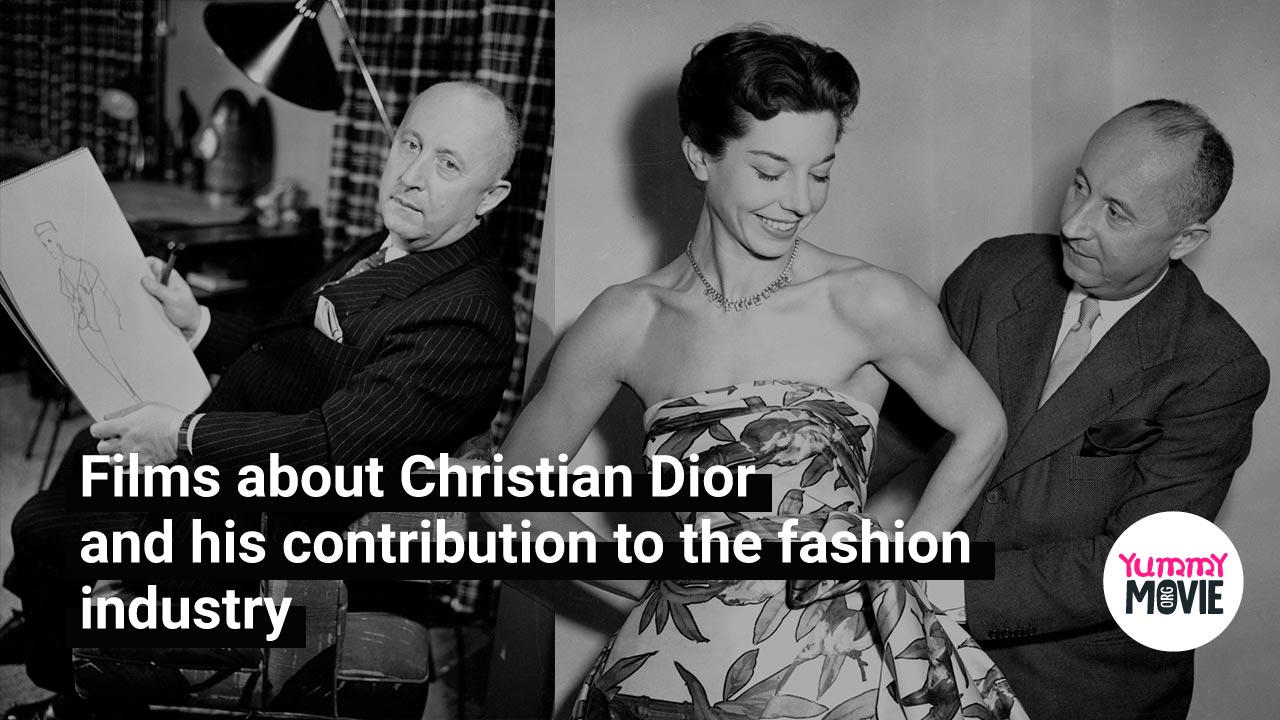 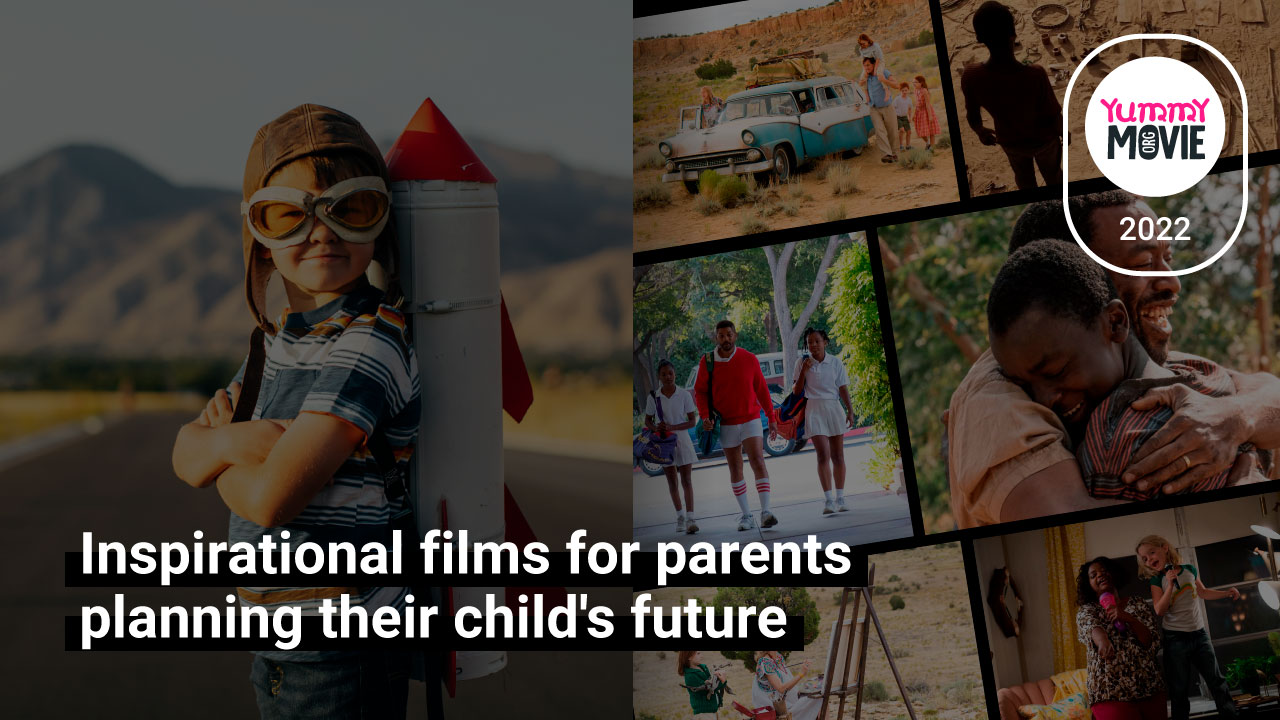